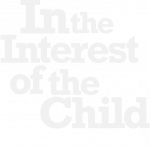 When high-conflict meets conflict of interest, whose interest is really being served? 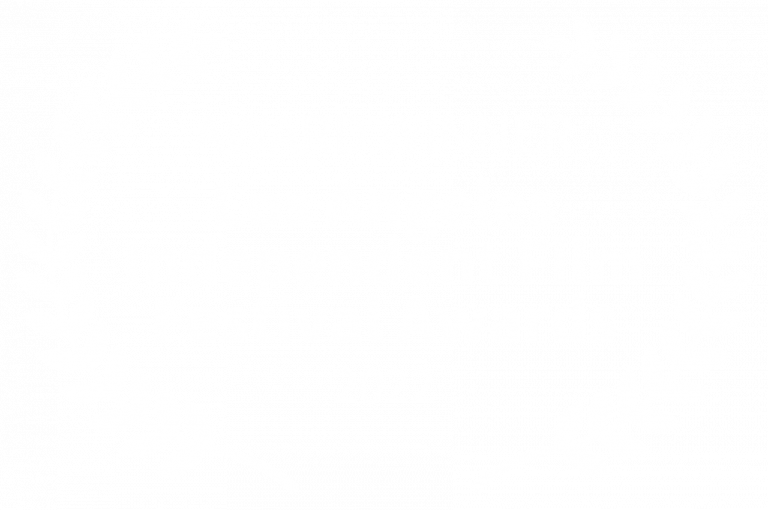 In the Interest of the Child is a haunting documentary that tells the harrowing tale of a family’s struggle to stay together.

The film is set in scenes of the peaceful, pristine and wholesome Dutch countryside which is juxtaposed with the bureaucratic banality of a Kafkaesque evil. The matriarch of the family is depicted as a female, modern-day David who faces a state-sponsored Goliath aimed at ripping her family apart. Director Ronald Voort combines classic documentary techniques with a Shakespearean climax. The effect has left audiences in various countries literally gasping for air as they try to find their own way through the mazes and webs of lies and deceit. When high-conflict meets conflict of interest, whose interest is really being served? 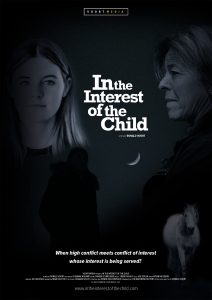 Play Video
“The story resonates 100 percent with the truth of what good, fit, loving mothers endure at the hands of a brutal, anti-child, anti-human system that is given free rein to wreck the lives of vulnerable families."
Dr. Mo Hannahfounder Battered Mothers Custody Conference
“So familiar. For us as foster parents, this is already very intense, let alone for the parents. There really needs to be more publicity about this. Great respect for how you do this so well and have been able to portray/display."
SuzanFoster parent
"Must see! Impressive, astonishing, embarrassing. You really need some time to put all the pieces of the puzzle together…"
Gerjanmental health care employee
Previous
Next
☆☆☆☆☆ 5/5
back to the top